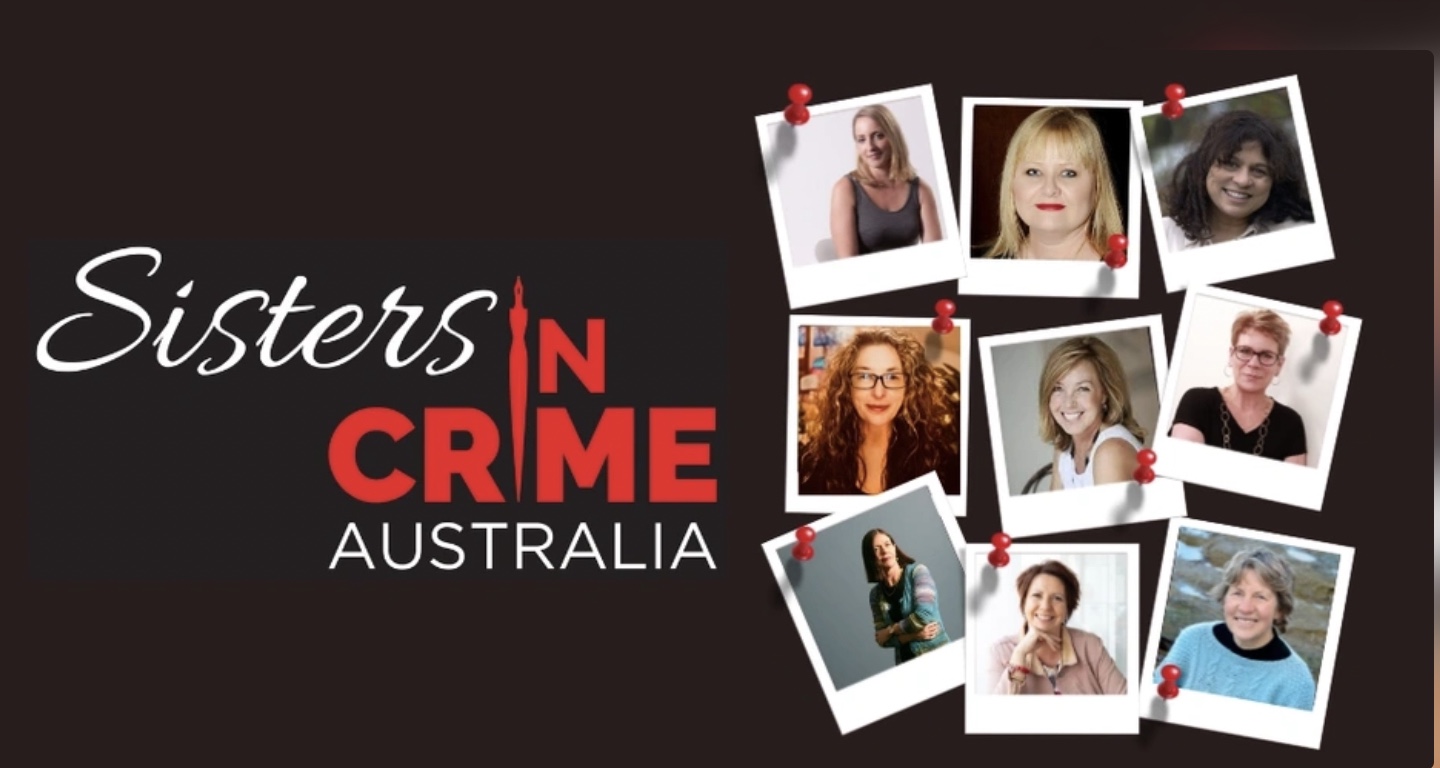 Some of Australia’s most popular female crime writers will converge on the Bega Valley in August for the Sisters in Crime writers festival.

Candice Fox, who co-writes with James Patterson, is one of eight writers coming for a full-day program in Cobargo on Saturday 27 August, 2022. Candice’s bestselling novel Crimson Lake has been adapted for the screen in Australia and the US as the eight-part television series Troppo.

Several of the writers will also present workshops the following day on 28 August in partnership with Bega Valley Shire Library.

The line-up includes award-winning true crime podcaster and writer Vikki Petraitis, who has written 18 books including The Frankston Murders and The Phillip Island Murder and recently won the inaugural Allen & Unwin Award for crime fiction. Her first novel, Unbelieved, is out on 2 August. Also speaking is Sulari Gentill, who writes the bestselling Rowland Sinclair Mysteries and has just released The Woman in the Library which has been featured in The New York Times.

After the success of the inaugural Sisters in Crime in Cobargo event in 2016, Merimbula crime author Melissa Pouliot invited the sisters to return.

“I’m so excited we can ‘return to the scene of the crime’ and catch up on the careers of these incredible writers who are putting Australian crime writing on the world stage,” Melissa said.

“It’s a rare opportunity to have such a diverse and talented group of writers in the one room, and you can expect some lively and inspiring conversations.”

Louise Brown from Well Thumbed Books said the bookshop was honoured that Cobargo held such a special place in the authors’ hearts that they wanted to return.

“We are humbled by their support. When Melissa first told us they wanted to come back, we couldn’t believe it,” she said.

For South East Arts, the event is part of its focus on building cultural tourism opportunities.

“The region is fast becoming a major arts hub and we are thrilled to attract so many of Australia’s most exciting and dynamic female crime writers. This event will attract people from outside the region and it’s a perfect lead-up to the Headland Writers Festival in Tathra on 28-30 October,” said Andrew Gray, Executive Director of South East Arts.

“Bega Valley Shire Library coming on board to be part of a series of writing and podcasting masterclasses will also build up the skills and knowledge in our writing community which has broader benefits long-term. Look out for local authors releasing new crime novels or maybe even a new podcast in the near future!”

Sisters in Crime was founded in Melbourne 31 years ago and celebrates women’s crime writing on the page and screen. It also brings a collective critical eye to the field. Launched at the Feminist Book Festival in Melbourne in September 1991, Sisters in Crime in Australia was inspired by the American organisation of the same name.

The Saturday 27 August program at the Cobargo School of Arts Hall includes in-conversation sessions and a range of panel discussions. A full day ticket, from 10am to 4.30pm is $60 and a half-day ticket, starting from 1pm is $40.

For details on the program, workshops and tickets, go to www.headlandfestival.com.au

Melissa Pouliot17 hours ago
LIVE STREAMING TICKETS NOW AVAILABLE! Australia’s most popular female crime writers will converge on the Bega Valley in late August as Sisters in Crime return to Cobargo! 🎟️📚⁠ and you can be part of it from anywhere in the world 🥳
⁠
Join lead investigator Melissa Pouliot (me!) and a fantastic line-up of women crime writers including Candice Fox, Vikki Petraitis, Sulari Gentill, Fleur Ferris, Ilsa Evans, Dorothy Johnston, Caroline de Costa and Kay Schubach. ⁠
⁠
Presented by Headland Writers Festival and Well Thumbed Books, this one-day program of conversations and panel discussions is not to be missed. ⁠
⁠
Saturday 27 August @ Cobargo School of Arts Hall, from 10am - 4:30pm. ⁠
⁠
Tickets at:

Melissa Pouliot3 weeks ago
I might have just lit the fire because I’m freezing cold but Search for Sky certainly isn’t 😆 My books get to travel to the most exotic and wonderful locations 🫶 🏝 🥥 🍹 📖
.
.
#booksonlocation #bali #searchforsky #booktravel #travel #beachread #crimefiction #crimefictionbooks #rhiannonseries #rhiannon #rhiannonmcvee #maomi💞