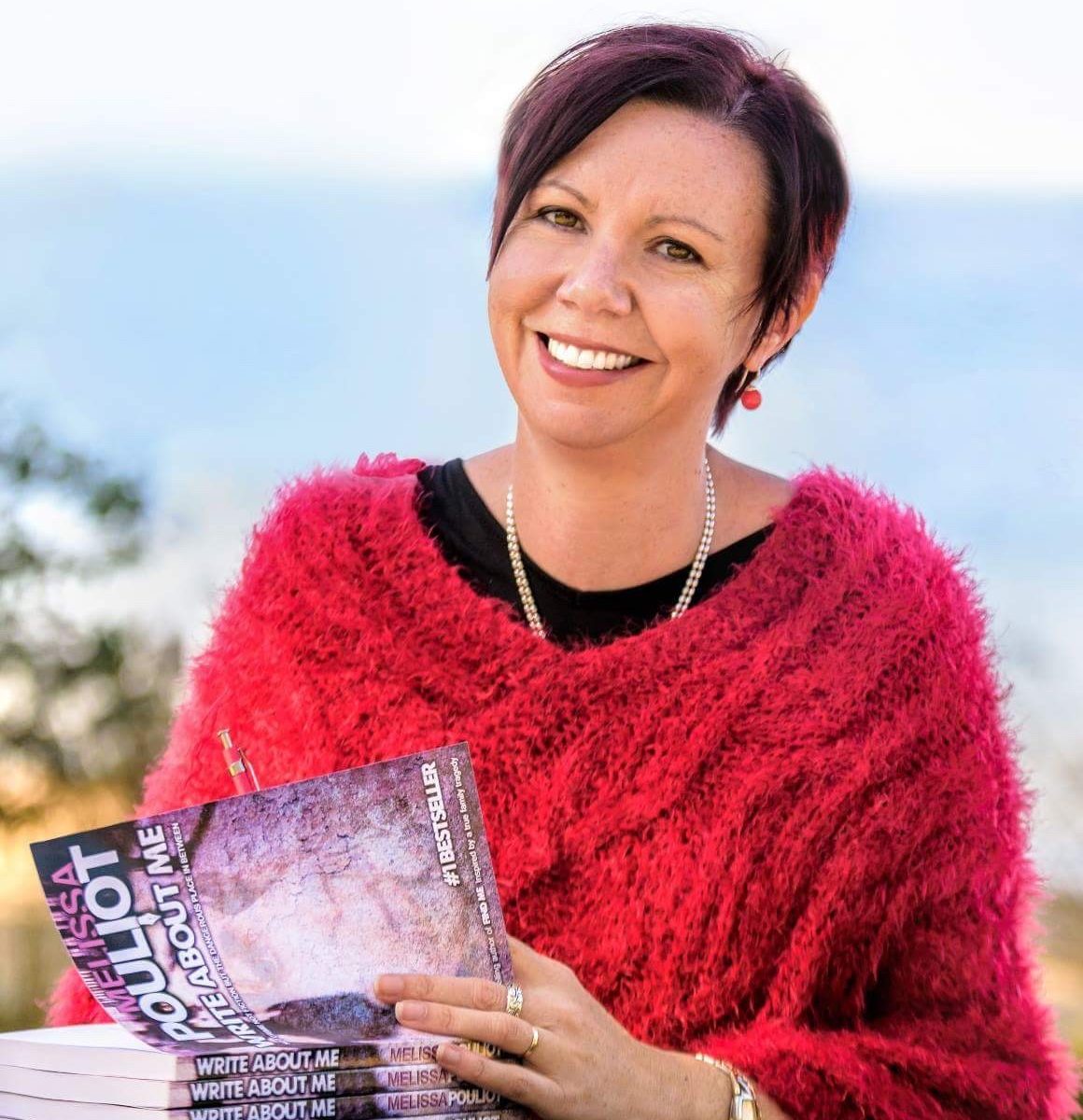 TO THE thump of leather on willow, crime writer Melissa Pouliot delves into the heartache of families with missing loved ones.

As her children play Saturday morning cricket, Melissa imagines life in Kings Cross in the 1980s and the unremitting grief felt by families of missing people.

Melissa doesn’t have to delve far to find empathy — her teenage cousin went missing in 1987 when Melissa was just 14 and her disappearance was never solved.

It’s this Saturday morning routine that has allowed her to become “a book writing machine” as her children, Jake, 17, Tom, 12, and Laura, 7, describe her.

The former journalist, originally from Quirindi in NSW, now lives near Merimbula on the NSW south coast.
She has never given up hope there will be answers to her cousin Ursula’s disappearance.
“Ursula went missing when I was about to turn 15,” Melissa says. “She caught the train from the central coast of NSW to Sydney and nobody heard from her again.”

Melissa is hopeful her cousin’s disappearance might be solved by the 30th anniversary of the date she went missing, but she is aware of the limitations of the original police report.

“There were only six pieces of information about her disappearance, such as her hair colour, eye colour, height and where she got on the train,” Melissa says. “And some of that information was wrong.”

Melissa’s first book, Write About Me, is fiction but was inspired by Ursula, and Melissa drew on her family’s experience. She admits it was somewhat cathartic.

“The main character, Rhiannon, she is what I wanted for Ursula,” Melissa says. “She is someone who is so determined when police have limited resources.”

At the last minute before publication, Melissa decided to include an end note about Ursula.
The publication of the book led to fresh leads and Melissa was determined to get the inaccurate records changed.
“Ursula’s case was never closed and in the past few years it was given to a new detective and it has been a whirlwind since,” she says.

As a journalist, Melissa says she had always wanted to write, but never thought fiction would be her style.
Melissa started her career at a newspaper in Charleville, Queensland, before a long stint in the Wimmera where she worked in journalism before launching her own public relations company.

She started to write about Ursula, her missing cousin, but there was too little information about the disappearance of the 17-year-old to hold up a book, so Write About Me became a blend of fiction inspired by real-life events.
As a journalist who sticks to the facts, Melissa says she found writing fiction liberating, although she brought some journalism skills to the research.

“I have police officers who worked in the 1980s who check my police sections and my brother lived in Potts Point since the late 1990s so he helps me find the Kings Cross history,” she says.
Melissa says her family still grieves for Ursula, as many families of missing people do.
“There is a term ‘ambiguous loss’ where you grieve for your missing person but there is no end point because you don’t know where they are and what’s happened. So the writing has helped me understand and make sense of the emotions that go with missing Ursula for so long.”