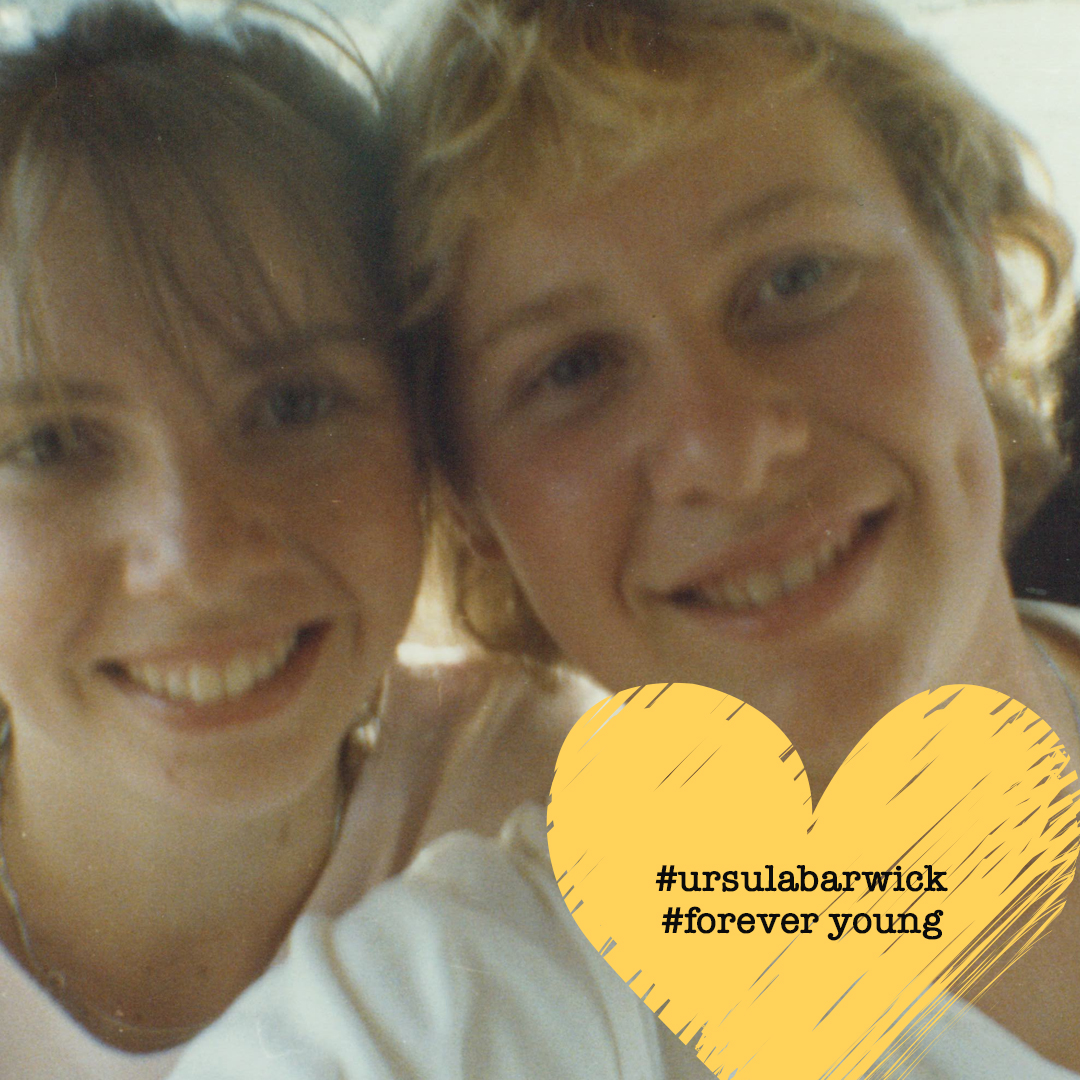 This week is National Missing Persons Week in Australia, which is an opportunity for the media, the community and the world to take a moment for the many thousands of people who go missing every day and the families and friends who are left wondering. In Australia the number of reported missing people is around 145 a day, or 53,000 a year.

Can you imagine for a moment how many people who are impacted by that? A LOT.  I am one of those.

My experience when my cousin Ursula went missing when we were teenagers was traumatic, complex and impossible to describe in a few sentences. Which is why I have written many many sentences and turned them into a whole book.

The title is Yellow Sunbird and I’m working with an amazing woman in the US who is super excited to read my work, who is helping me edit and get it ready to send to publishers. I thought to mark National Missing Persons Week I would share with you the opening chapter. I’d love to know how it makes you feel.

The usual Friday night. A race to meet my unmeetable work deadlines, three tired kids, and an even more tired Mum seriously contemplating serving dinner from a can. Wondering if I’d have the energy, after they had all settled in their beds, to sit back at my computer to continue editing my fourth crime novel.

You’ll Never Find Me is the title, reflecting the excruciating frustration at the twists and turns of the past three years, and the twenty-six before that. My angst burns bright on the pages and my chapter plan and narrative arc are all over the shop. This book is a dog’s breakfast and that’s exactly how my life was too.

I’d forgotten to turn my mobile onto silent and its stupid ringtone added fuel to my burning stress pile. With a frown, which had deepened considerably and was in need of Botox, I see unknown number.

Since I started searching three years ago with renewed vigour, earnest and blind desperation for my cousin Ursula, who disappeared in 1987, I  discovered ‘unknown number’ could be one of two people. Someone from the Australian Federal Police or one of the two dedicated and tenacious Kings Cross detectives investigating her case.

The other person it could be was my accountant, but I doubted he would call after six on a Friday.

It is Aims, or rather, Detective Senior Constable Amy Scott. She apologised for it being late, explained she didn’t want to call during work hours. She said she wanted to leave me a weekend before having to face the weekly routine again. That she would prefer to sit down face to face. That she didn’t know where to start.

By now I had moved rooms and was sitting in the quietest place in the house, on the edge of my bed. I had shut the bedroom door to muffle the household chaos.

The bedside lamp glowed a warm yellow and my feet gripped the white carpet, making me lose my train of thought as I wondered what possessed the previous owners to choose white. It is impossible to keep clean. I frown again as I noticed the vomit stain from a midnight visit from a child I can’t seem to get out. Mundane thoughts amongst madness, or maybe a sign of madness?

Finally finished with her bumbling around Aims brought me back to the here and now with five punchy, life-altering words.

‘We think we’ve found her.’

Melissa Pouliot3 days ago
Was just on ABC Canberra talking to Georgia Stines about the Sisters in Crime festival in Cobargo and Merimbula, people texting in madly with their fave crime writer … CANDICE FOX CANDICE FOX !!! Who happens to be coming!! Can’t wait 🥰

Melissa Pouliot4 days ago
It’s all about female crime writers in the Bega Valley the last weekend in August!! If people want to spend more time with Vikki Petraitis - Author Page after her talk at Bega library, they can come to Cobargo the following day for the Sisters in Crime festival then attend a writing/podcasting workshop with her on Sunday in Merimbula 👏 tickets at https://www.headlandfestival.com.au/