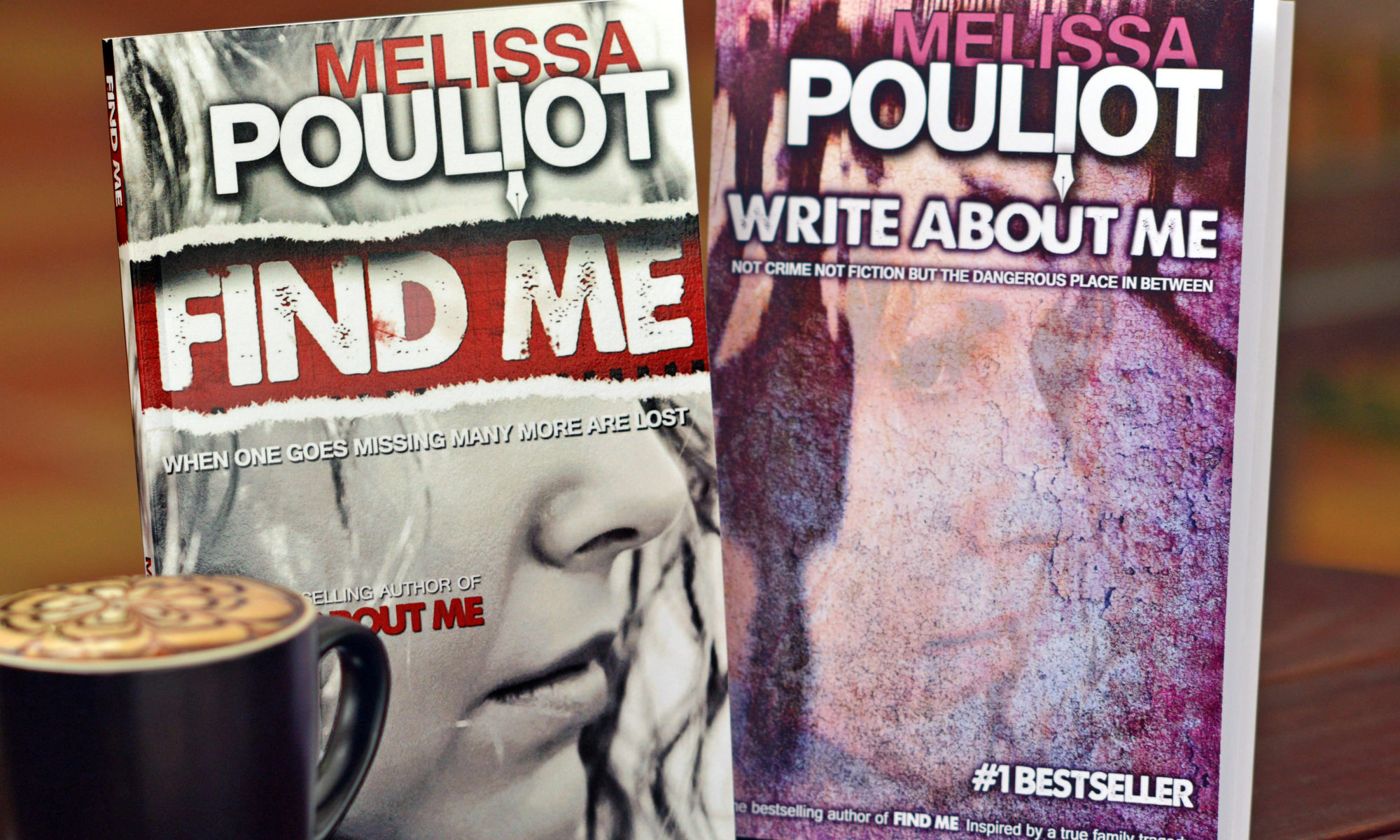 One of my readers asked me this week, is Write About Me fact or fiction? It’s a great question and I get asked all the time.

While I attempt to give you a short succinct answer, I am reminded of a tweet from a writer in Australia’s Northern Territory, Renee Conoutly:

The best lie is the one that has an element of truth, so it’s good to include something real in your fiction.

I describe Write About Me as …not crime not fiction but that dangerous place inbetween.

Athough inspired by my first cousin Ursula Barwick who disappeared after she boarded a train bound for Sydney in 1987, Write About Me is a fictional novel about a teenage runaway called Annabelle. What happens to Annabelle is pure fiction, not fact about Ursula. The readers of Write About Me know what happens to Annabelle and see her journey through her eyes. But sadly, none of us know what happened to Ursula after she reached Sydney.

When I published Write About Me I decided to share the story behind the story because I wanted people to know Ursula wasn’t just a two-dimensional face on a Missing Persons poster. But most of all I wanted the world to know what it’s like when families and friends, investigators, school teachers and friends of friends have to go on with their lives while their missing person remains missing. I was also hoping that somebody, somewhere might come forward and help our family find some sort of end point in regards to her disappearance.

The book resulted in NSW Police taking a fresh look at Ursula’s case, and although we haven’t found clear answers yet, it has given fresh hope to us and to other people in the same situation as ours.

My book has so far been read by more than one hundred thousand readers around the world. Because it’s fiction you can step in and out of the story, and while my readers do this, they are learning about missing persons. They don’t even know it. For this reason the Australian Federal Police National Missing Persons Coordination Centre have endorsed Write About Me , and the subsequent crime mysteries I’ve written as part of the Detective Rhiannon McVee series .

So the answer to the initial question is yes, Write About Me is fiction. But the characters and meaning behind every single word come from a very real place.